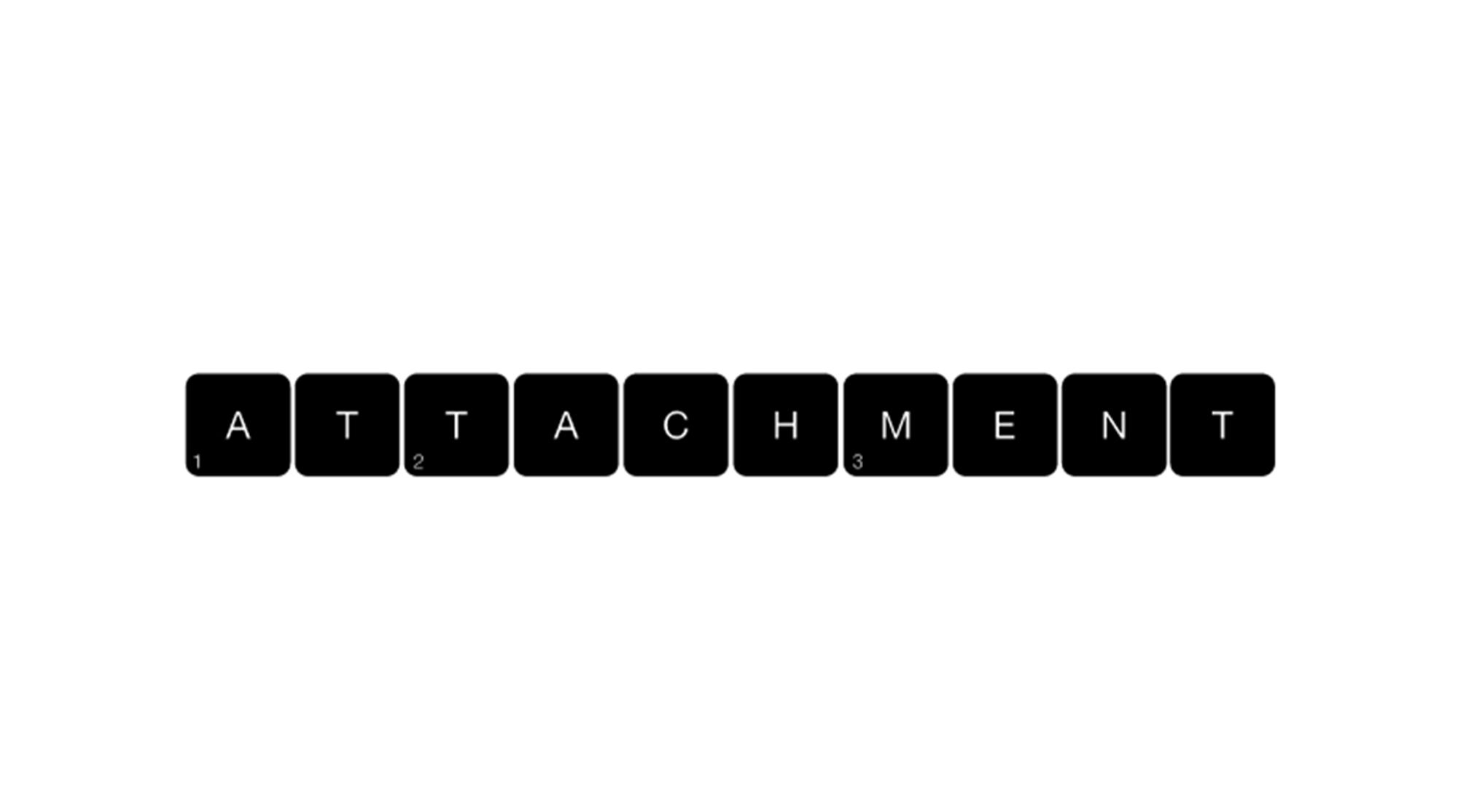 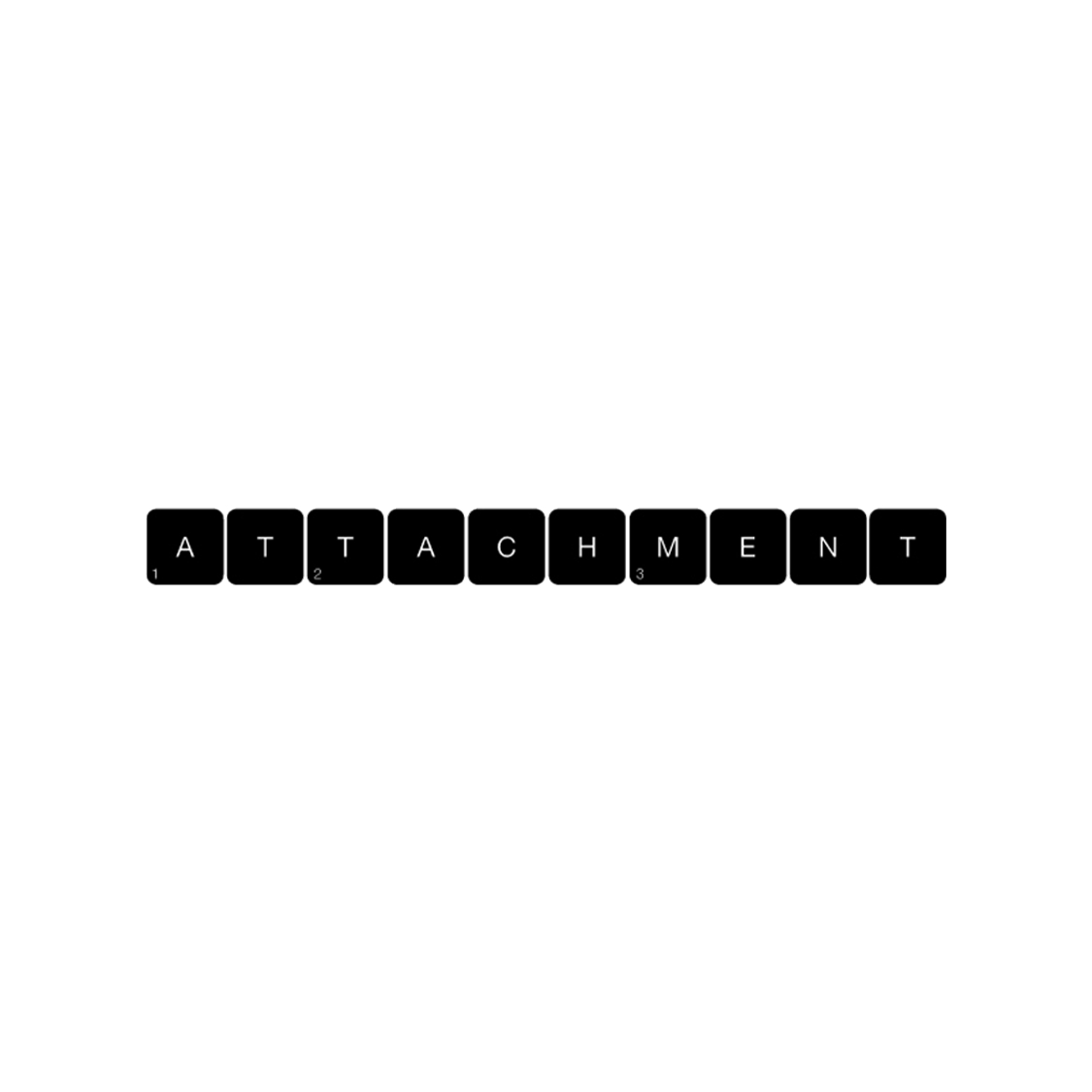 Established in 1991, Bauhaus imported internationally renowned brands of denim and accessories for sale. It quickly became a fashion mecca for the young and trendy shortly after its opening. In 1994, Bauhaus officially launched its first own label – TOUGH Jeansmith. This set Bauhaus firmly as a market leader in the segment of denim retailers. In 2002 and 2005, Bauhaus continued to launch two more of its own labels, Salad and 80/20 respectively. The former focuses on fashionable ladies wear while the latter features the military-inspired casual chic. Both offer a wide range of choices of apparel and accessories for consumers, as well as broadening the style spectrum for Bauhaus. 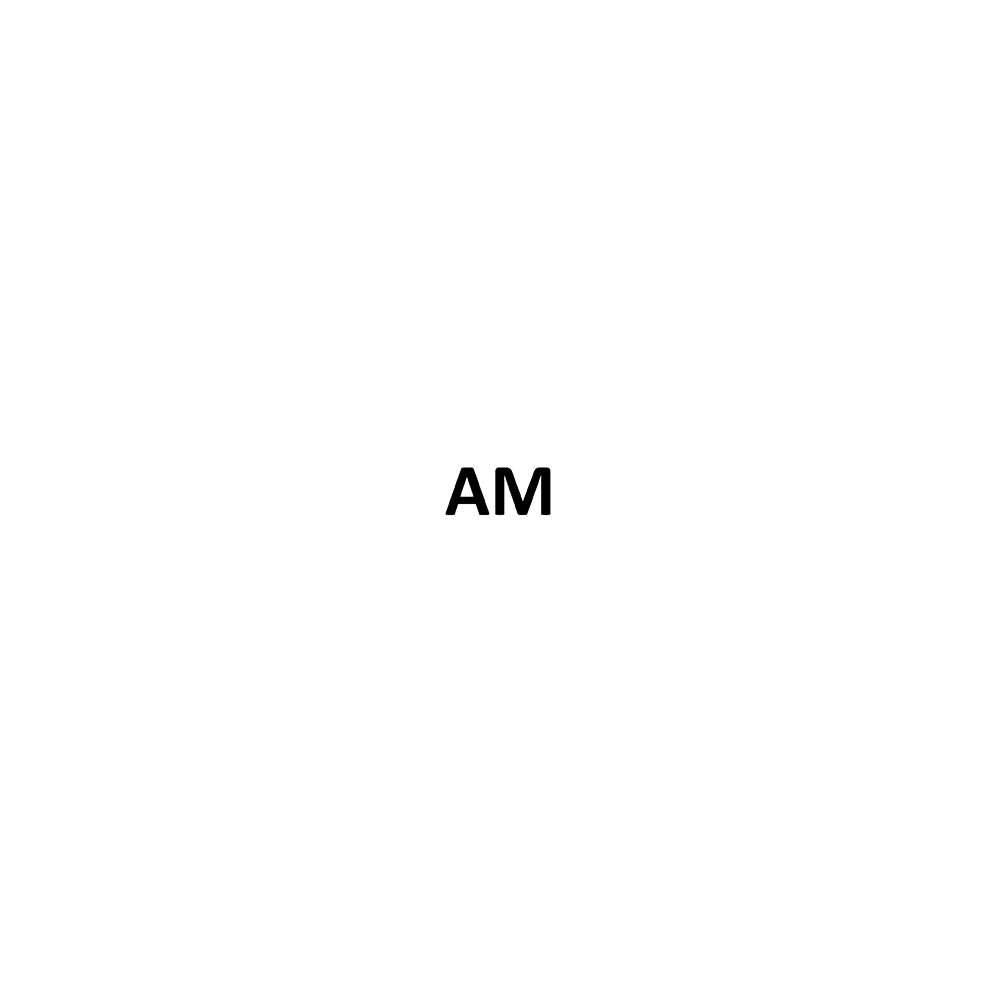 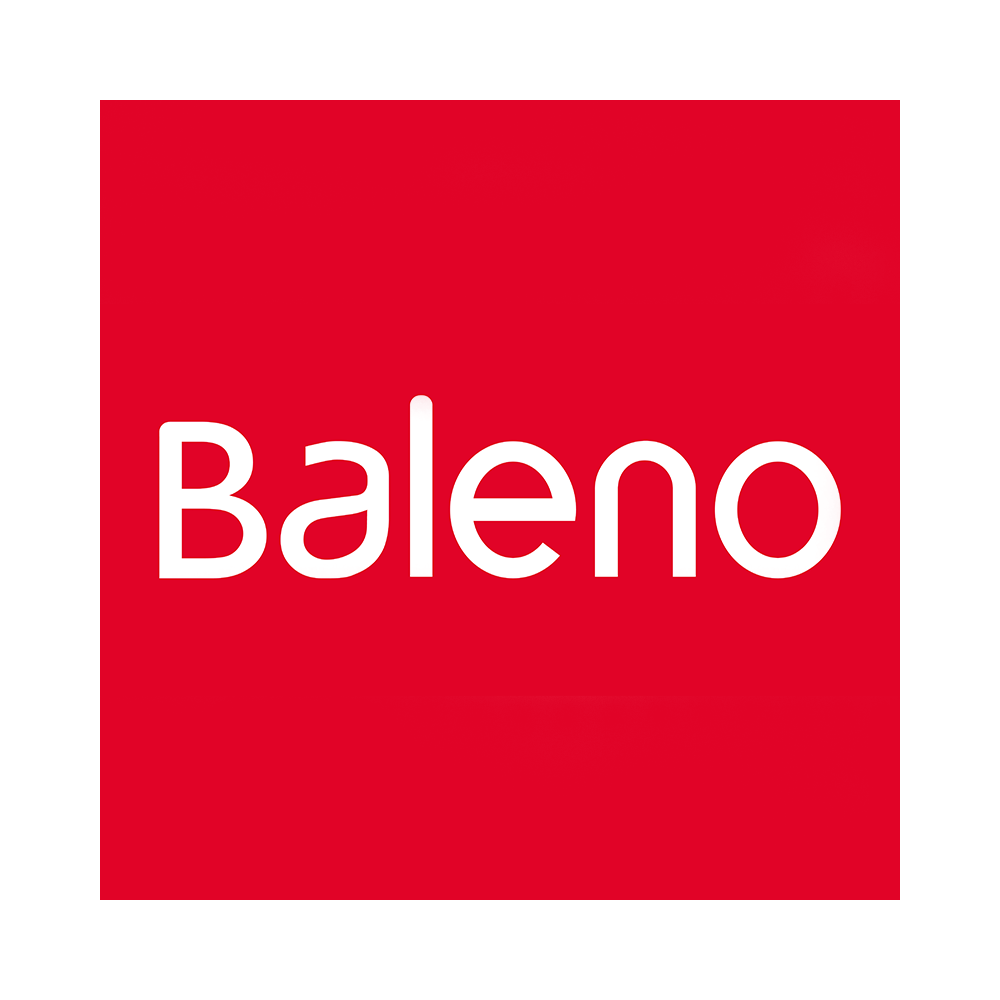 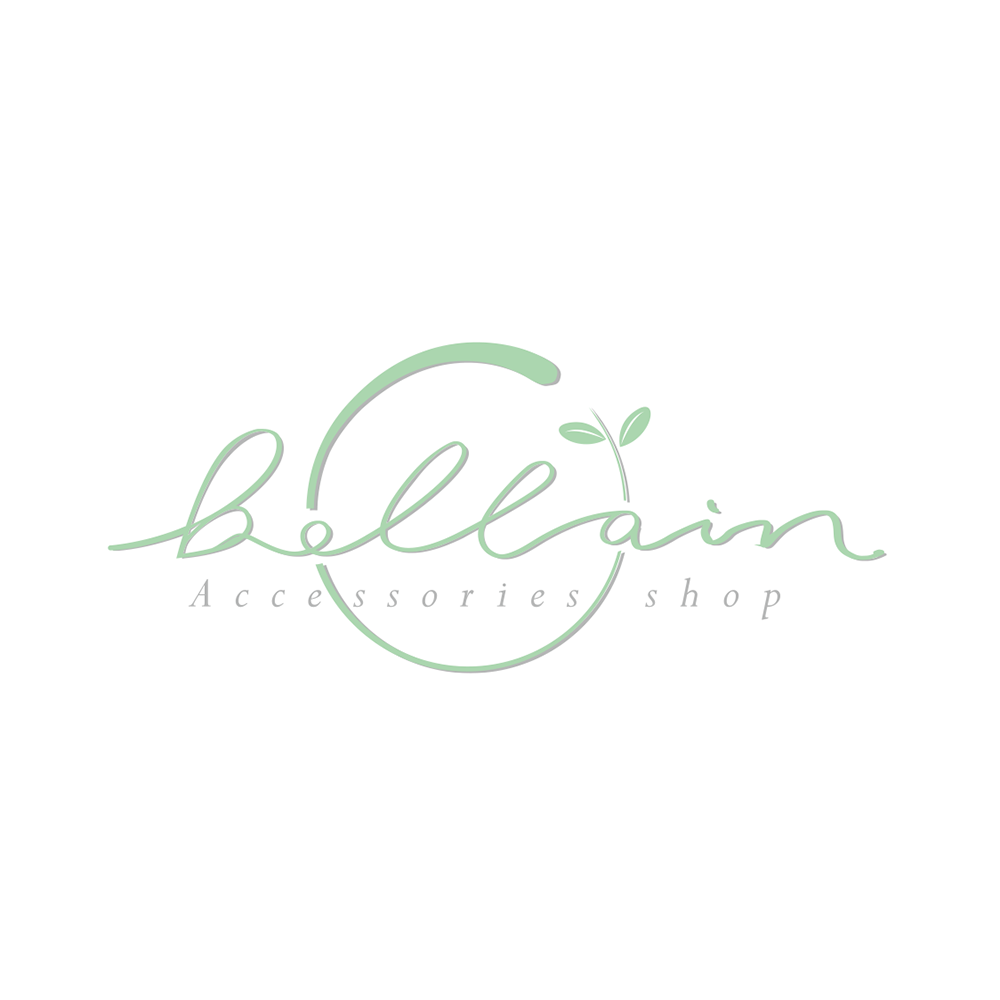 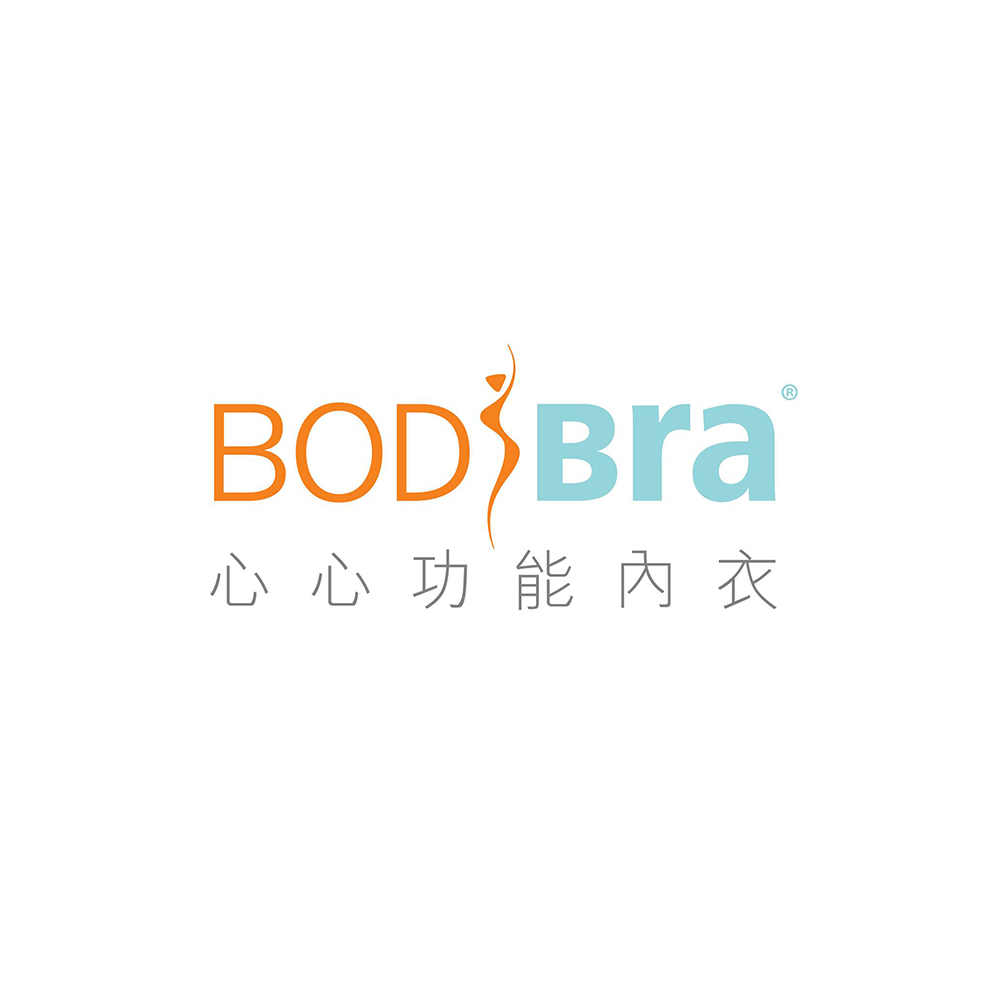