Glenfiddich "Where Next" Experience Pop-up Store

In the summer of 1886, with his seven sons and two daughters by his side, William set out to fulfil a lifelong ambition. Together they began building his Distillery by hand, stone by stone. After a year of hard labour the first drop of spirit falls from our copper stills on Christmas Day 1887. William named it Glenfiddich, Gaelic for Valley of the Deer. In 1963, Glenfiddich was the first to be actively promoted outside Scotland. Consumers around the world used to drinking blended whisky, are initiated to the delights of single malt. Until then a well-kept secret of the Scots. Since 2000, Glenfiddich has been one of the few single malt distilleries to remain entirely family owned and is now the World's Most Awarded Single Malt Scotch Whisky, a true reflection of our founder’s innovative nature, passed down through the generations. 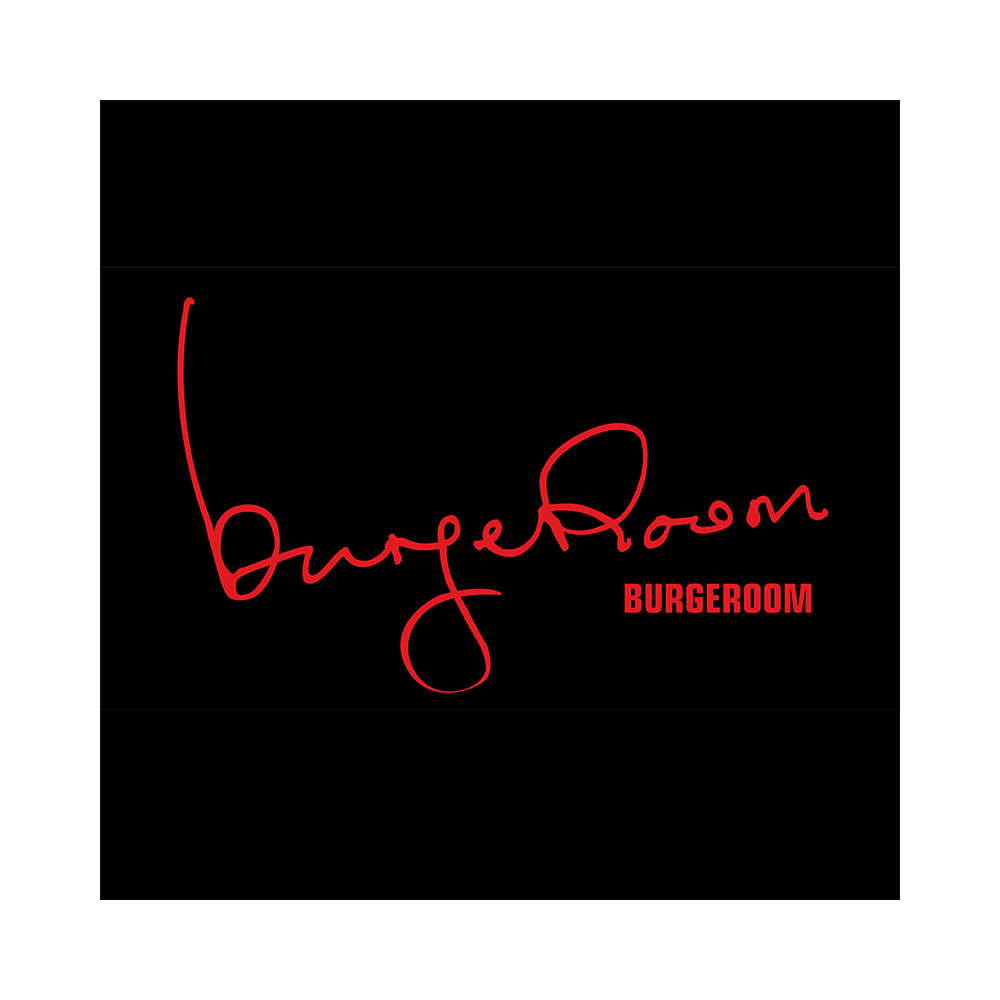 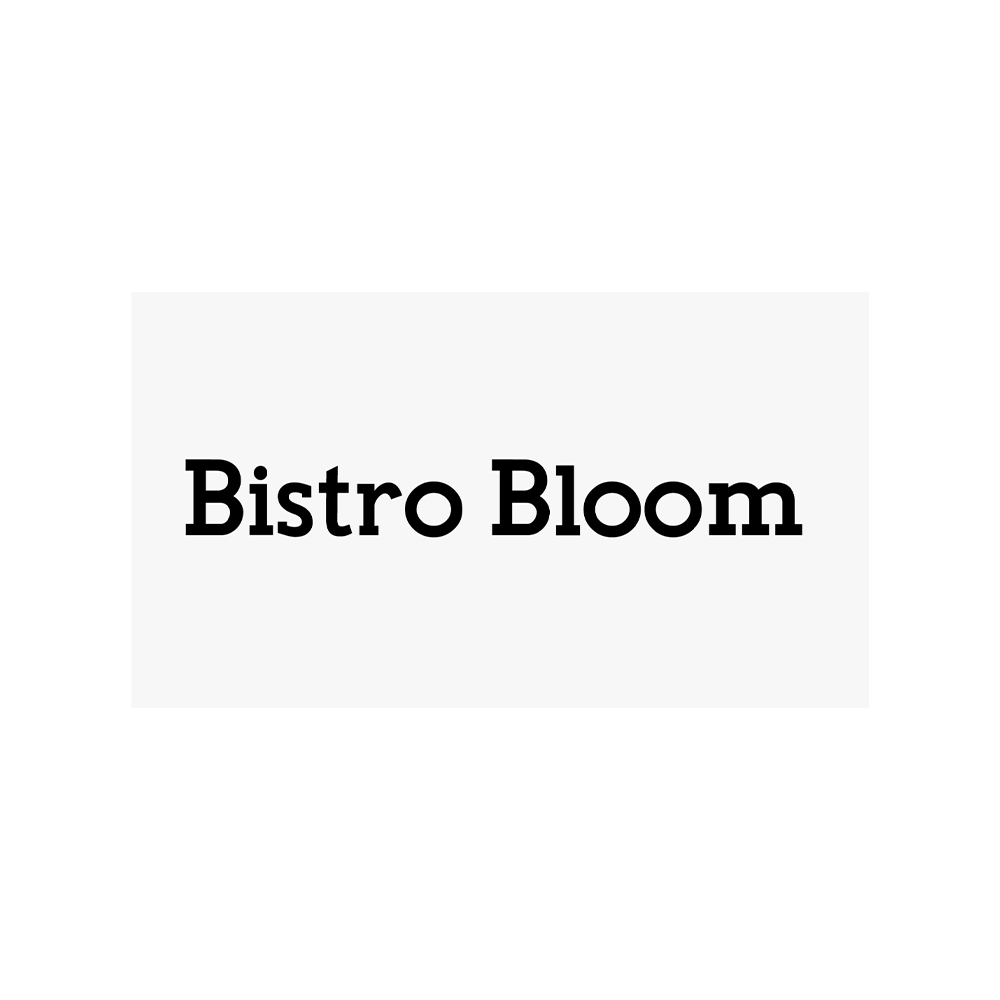 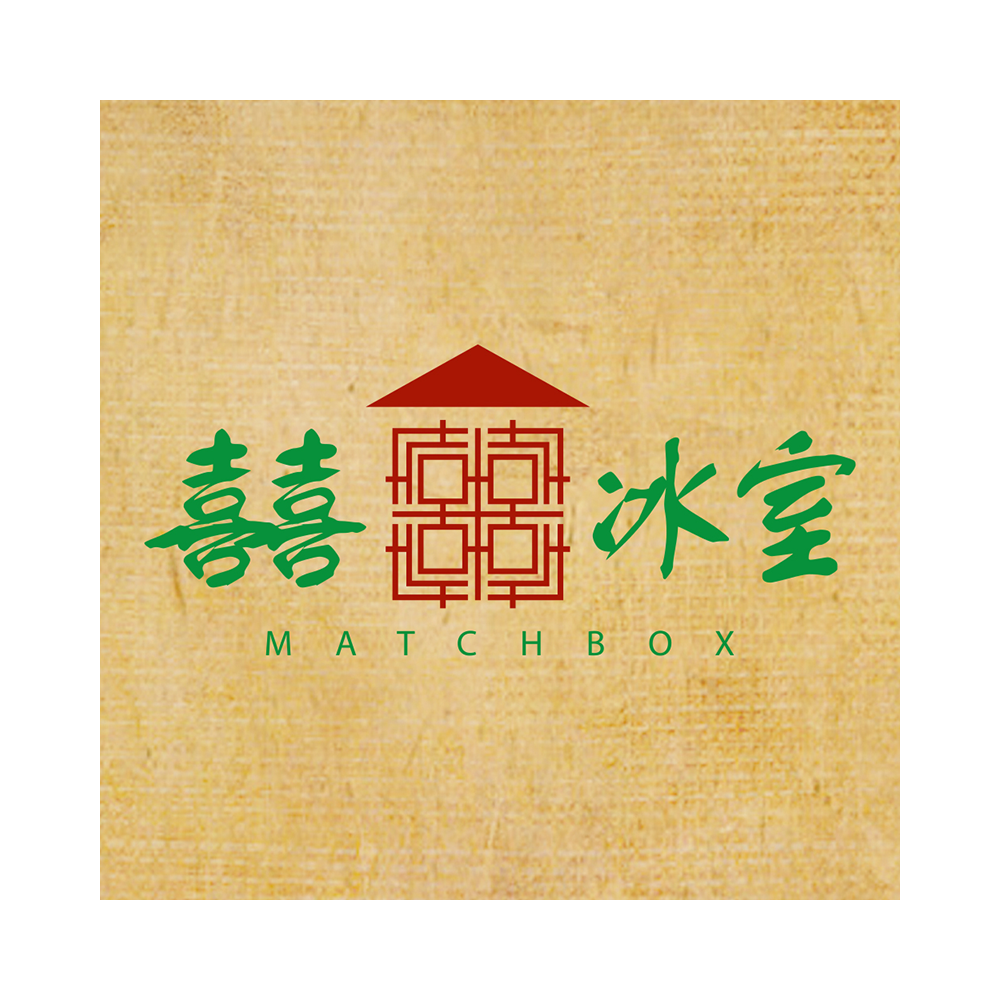 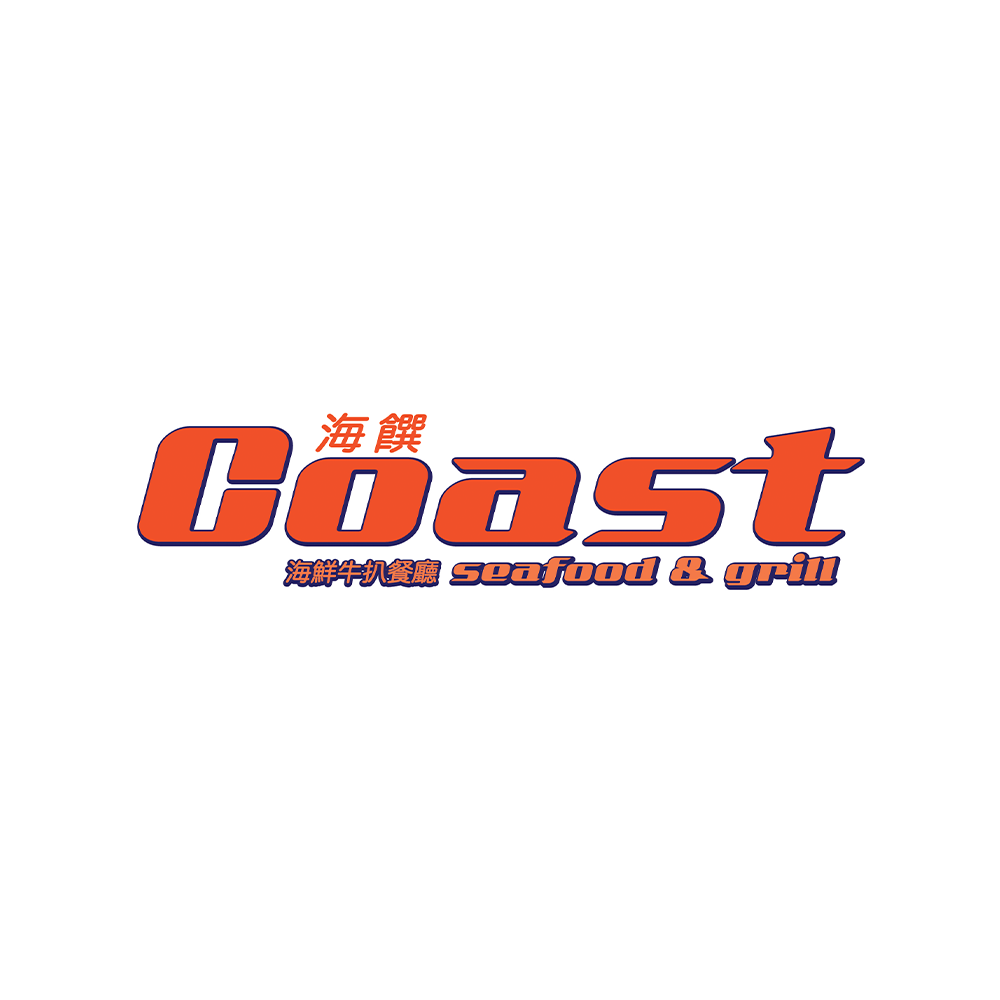