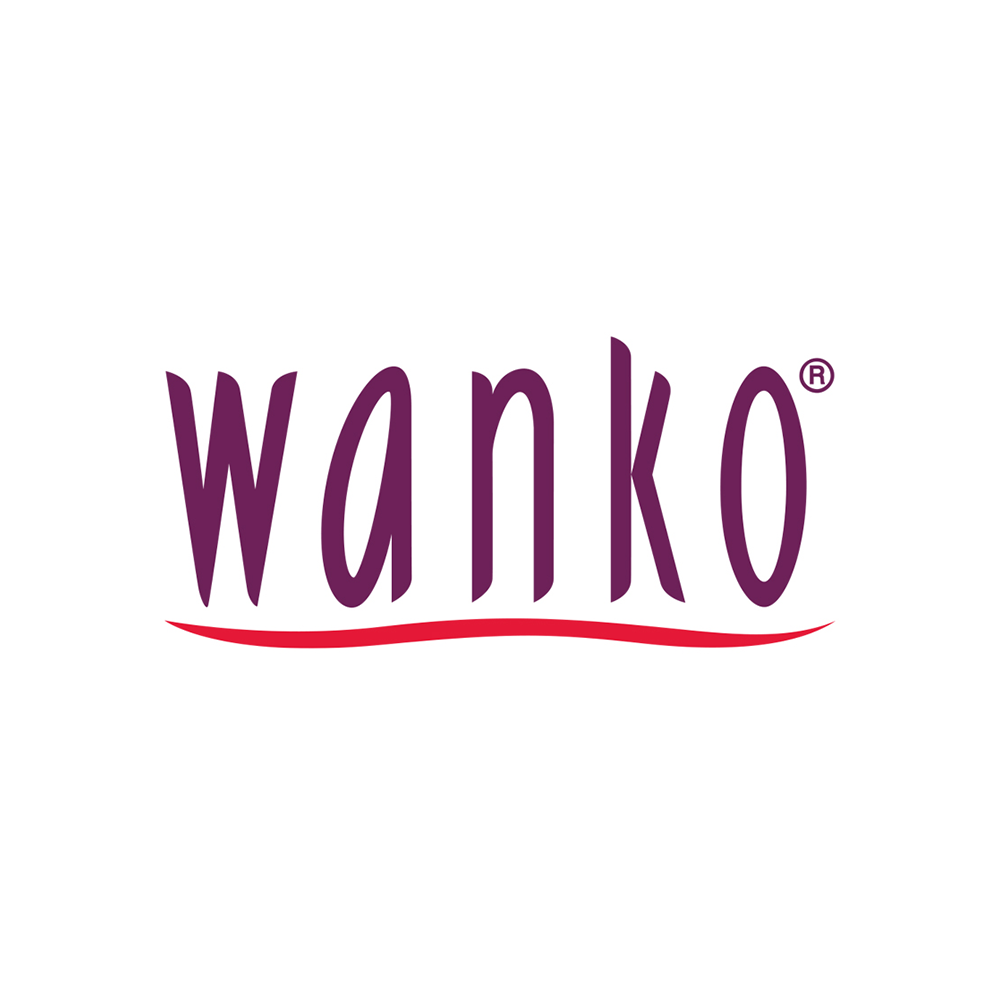 Veeko Group (Veeko) was established in 1984 by Mr. Cheng Chung Man, Johnny to design, manufacture and wholesale ladies' apparel under the brandname Veeko. Three years later in 1987, Mr. Cheng launched a fashion line for working women under the brandname Wanko given the surge in demand for executive ladies' wear. Sales of Veeko and Wanko in Hong Kong skyrocketed that the Group in 1988 increased production, but lowered costs by shifting its manufacturing operation to the factories located in the mainland China. Recognizing promising potential in the retail business, Mr. Cheng opened three retail outlets in Hong Kong in 1990. On 19th April, 1999, Veeko International Holdings Limited was successfully listed on the Main Board of the Stock Exchange of Hong Kong (Stock Code: 1173), which ensured the market status of Veeko Group with great meaning. With its methodical expansion based on comprehensive analysis and real demand, Veeko Group today 81 Veeko and Wanko stores, most of which are located in Hong Kong and Macau. The Group has long been seeking other expansion and development opportunities in retail business with high value-adding prospects. In October 2004, the Group has launched its chain cosmetics retail business and established the Colourmix stores. As at today, the Group has a total of 75 Colourmix stores, most of which are located in Hong Kong and Macau. In August 2015, the Group has established another cosmetics store namely MORIMOR. As at today, 5 MORIMOR stores have been set up in Hong Kong and Macau. 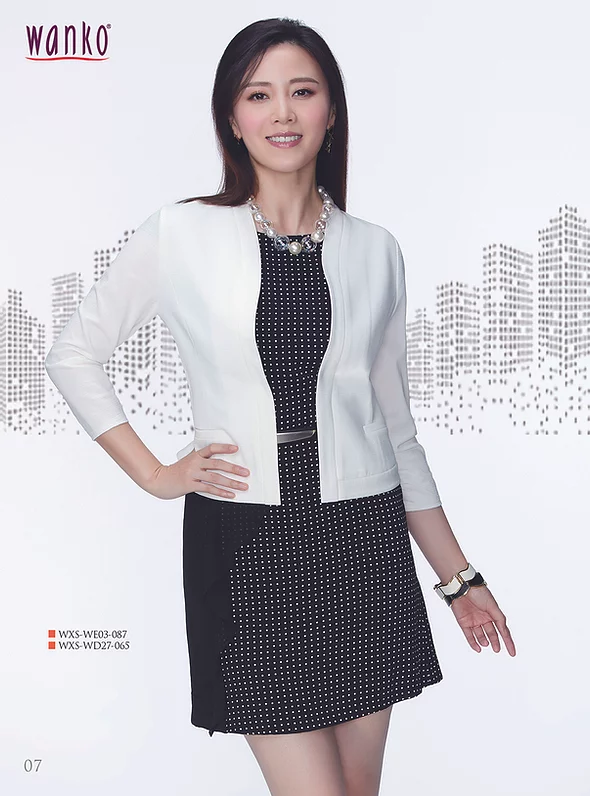 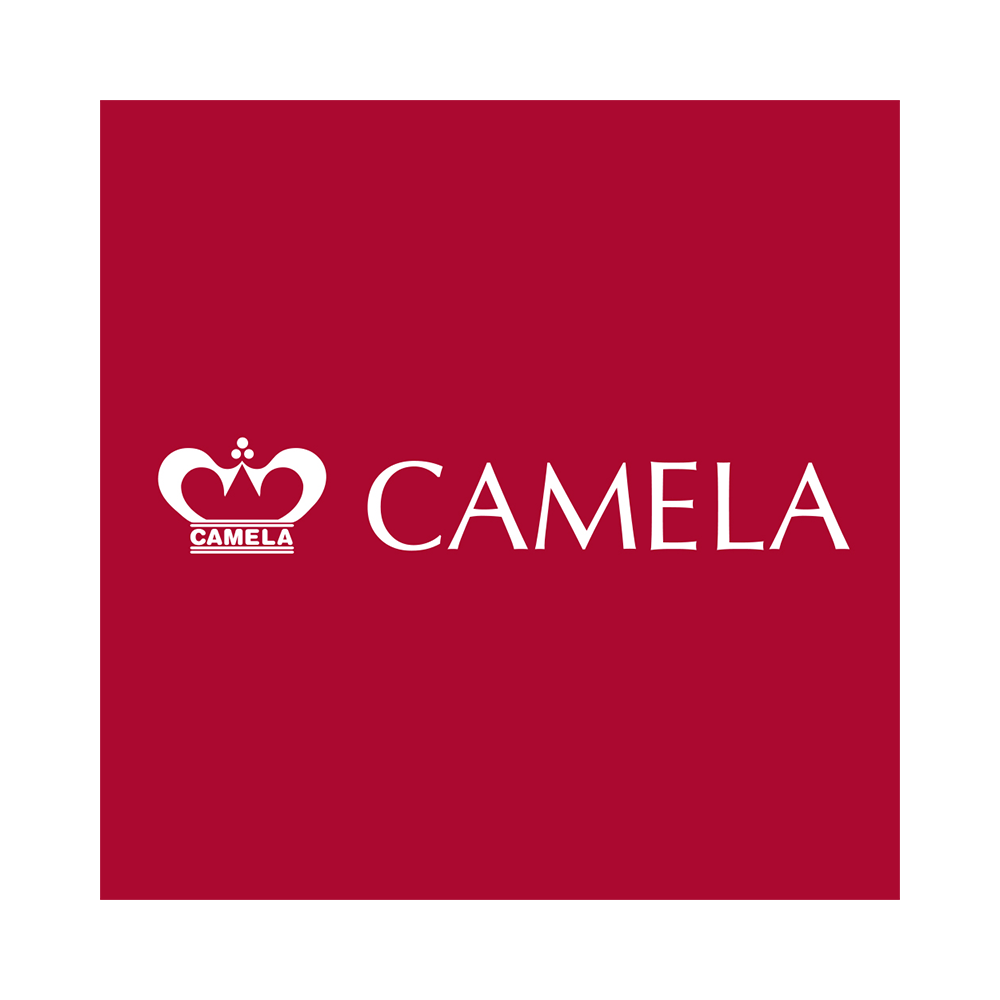